The elusive Tablet PC is finally here, Apple has finally released its latest product the Apple iPad. The 9.6 inch, 0.5 inches thick gadget has been released at a retail price of US $500 for the 16GB flash storage, Wi-Fi enabled, Audio and Video capable, eBook reader.

New developments have come into light. Developments that could push Apple, Inc into legal battles to acquire the iPad trade mark. Fujitsu claims that it already owns the trade mark iPad for its touch screen mobile device.

Other claims could also arise from other companies for their products that carry the same name. The Register unveiled the encrypted credit-card swiper from Magtek, certain engine and motor models from Siemens, and a breast enhancing bra which all bear the trade name iPad. 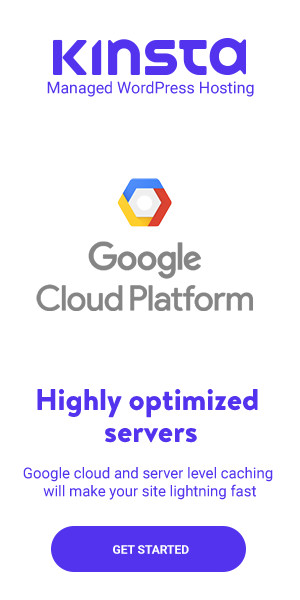