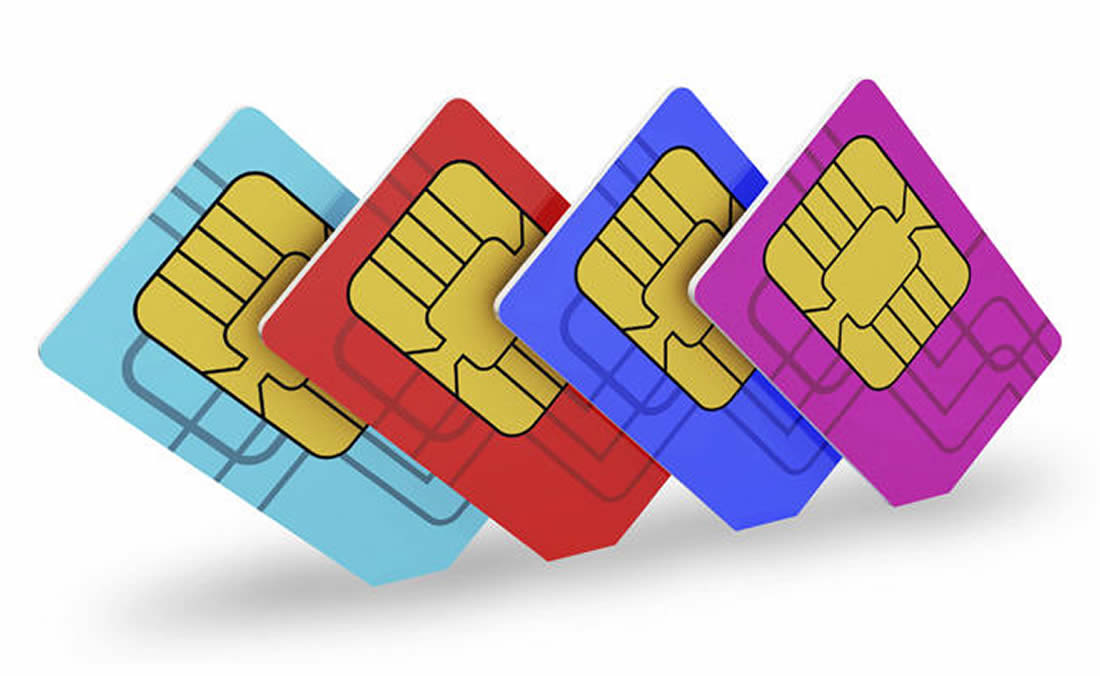 What is SIM Card Programming

Basically, SIM Programming is the art of writing instructions of operation to a Smart Card. If you are a programmer then you know what I mean. SIM cards are in deed smart cards with a chip embedded. They are mini computers which require instructions in order to operate. These button sized simple cards are in built with a microprocessor and quite a bit of memory and I mean literally it has a little bit of memory. Smart cards have varied applications including identification of human beings, pets and so on and so forth. Smart cards are used as library cards, shopping cards (Nakumatt Smart Card, Tuskys Smart Card that let you gather points while shopping), key cards et cetera.  When understand the inner workings of these small devices then you will begin to realize their potential in different real world applications even in social networking. Social Networking giant Facebook is taking SIM Card Programming to a whole new level.

Facebook is the biggest social network out there, how they have done this by increasing accessibility. You can access Facebook on your computer, laptop, smart phone and even on mid end mobile devices with Java capability. In my Mobile Browsers series I talked about Mobile Browsers on low to high end devices and how they are important considerations when programming your website for the mobile web. Facebook has taken SIM Card Programming to a whole new level by literally being everywhere even on your low end mobile device. Yes I am talking about the dumbest phone, that Nokia 3310 cell phone.

How is Facebook taking SIM Programming to a whole New Level?

Facebook and Gemalto have made a pretty Smart SIM Card that magically transforms your dumbphone to being Social Network capable without having all those fancy touch screens, colored displays or  software enhanced. All you need is your Facebook SIM card and a Nokia 3310 to be able to update your status.

It is a very strategic entry point and leverages the diversity of Mobile Networks to enable Facebook access the billions of users who already have mobile phones but don’t own a computer. Dumbphones are very cheap and almost everybody owns them. This way Facebook will be able to reach this massive audience and affirm its position as the biggest social networking site.

I won’t delve into the practically of the whole idea and how Facebook will implement it. Instead, I will ask you to post a comment on what you think about the Facebook SIM Card and its ability to turn your 3310 into a social network phone just as capable as the  iPhone  4 at updating your status.