The Evolution of Mobile Apps 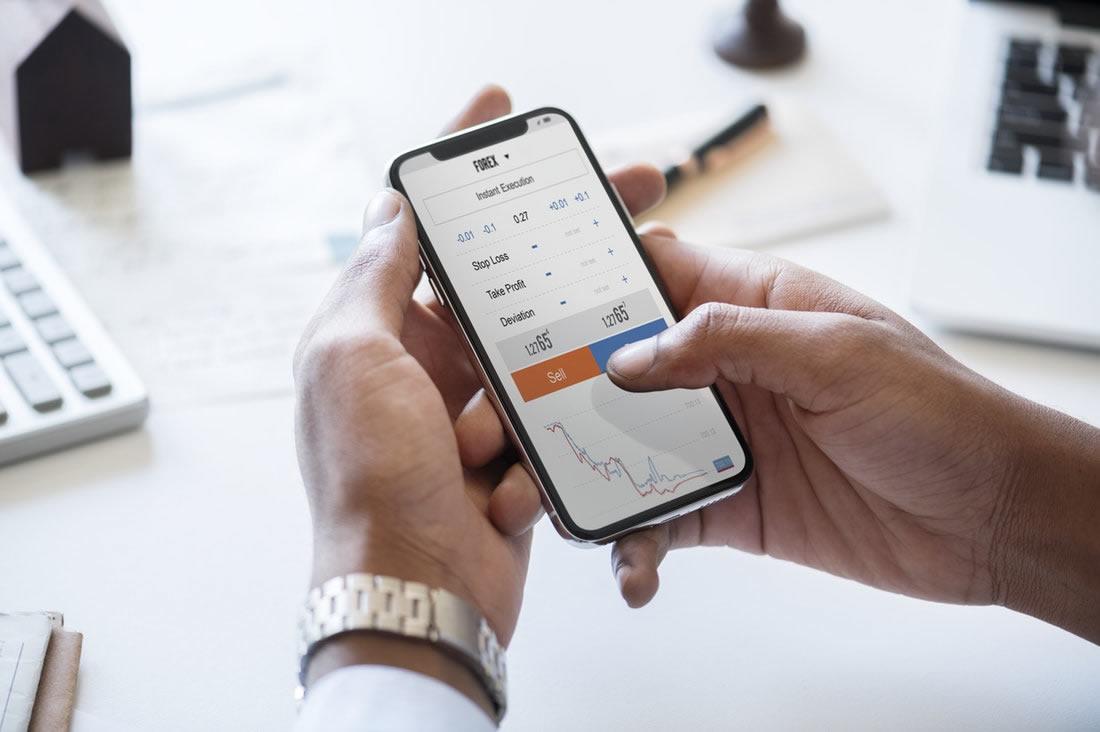 Damn, I can install Ubuntu on my smartphone plug it in on my workstation at work and have a fully fledged PC. In as much as this is cool, that is not why I am here today. Yes I want to talk about smartphones but more about what they can do and continue to do in our everyday lives. Nowadays phones are fitted with powerful processors that rival those in supercomputers found in Israeli military installments. Our phones have so much memory and storage space that they can hold our entire lives; photos, videos, music, documents, more photos and so much more videos.

We as programmers have fully taken advantage of this, in fact we can toot our horns and stand proud because we have truly outdone ourselves. We have done well and as indicated by the simple formula below, where mobile devices sales is directly proportional to the number of mobile applications developers:

For instance if you take a look at a mobile applications such as WhatsApp, WhatsApp is basically a messaging application that is well endowed with some very impressive features like sending voice recorded messages at a tap, photo sharing, chatting and so much. WhatsApp is so good that it threatens the survival of Facebook as a platform. WhatsApp is built on a pretty private frame where you can only chat with the people you have on your phone directory, however on Facebook so long as someone can search you, they can access your information, Add you as a friend and talk to you. This has made WhatsApp favorable to teens in th US and other larger markets including Africa. Mobile statistics show that WhatsApp is gaining ground as the most popular mobile application and that is why WhatsApp Suddenly Looks Like A Huge Threat To Facebook.

Facebook actually can’t blame WhatsApp for anything, this change is revolutionary and it was bound to happen with or without Facebook. Mobile Apps are getting better by the day and developers and mobile manufacturing companies know this, that is why they are putting a lot of their time and money to invest in this market. Even Facebook has done this through its popular Facebook Home which makes makes your Android Lock Screen alive with status updates, notifications and more from Facebook.

Mobile Apps are so good conventional built in mobile utilities are becoming more and more irrelevant for instance if you compare the strengths of WhatsApp as a messaging app and the MMS and SMS built into your phone, WhatsApp beats both MMS and SMS tenfold by making messaging fun, simple and beautiful. You do not have restrictions that come with MMS when sending multimedia like photos and video, besides MMS and SMS are becoming way too expensive. I am sure I can share this blog on a Mobile Application such as Tumblr or on the fastest growing social business network ClikPals, faster and more easily with the mobile applications developed for these social networks and even more cheaply than MMS and SMS. This is the age we live in now, where we developers make your lives easier by making the mobile phone personal again.

Microsoft has always been an all time favourite. In fact the laptop am using to update this old post is running Windows 7. Many tech gurus have been asking, has Microsoft failed in the mobile market. Was their takeover of Nokia a mistake and will Windows 10 salvage the company and re-introduce it as a major player in the mobile market.

Well, the fate of any player when it comes to Mobile Operating Systems is based on the formula I talked about above. For your device to sell you must have interesting and captivating apps in your App Store in this case the Windows Store. To get more users, you need to be in good books with developers who will fill your store with the required apps making your mobile experience fun and engaging to the users.